Golfing gadgets to get you back into the swing of things

March has finally given us a taste of spring and what it’s like to be able to enjoy the outdoors again. For many of you, that might mean getting out to play a round of golf for the first time this year. What better time to try out a golfing gadget to help you shake off some of the rust and improve your game? 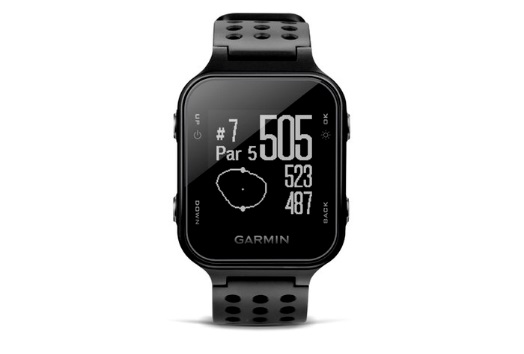 Garmin, which has been into golf tech for several years now, has just announced a new lineup of gadgets to help you perfect your game. In golf, subtle adjustments and tweaks can make a huge difference, so Garmin has added some pretty cool new things to help you take your game to the next level.

The Approach G10 is the smallest GPS golf device Garmin has ever made. It comes loaded with more than 40,000 courses and you just clip it to your belt to track the distances to the green, as well as hazards, through a 1.3-inch display. It does more than that though: it will also measure shot distances and it’ll act as a digital scorecard. The little guy is also water resistant and has 15 hours of battery life. 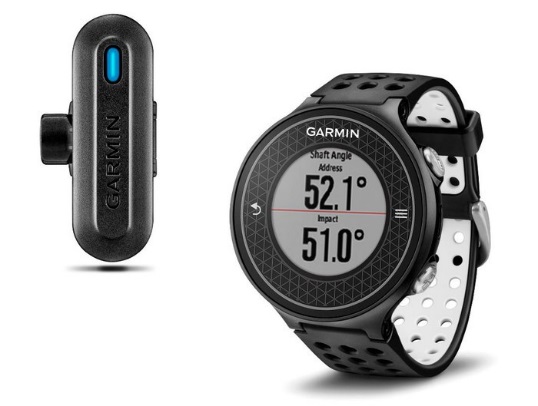 Then there’s the S20 GPS golf watch, which (surprise!) also functions as a normal timepiece as well as a fancy golf enhancing gadget. It also comes loaded with over 40,000 courses and measures distances like the G10, but one of the bonuses is that it doubles as an activity tracker and counts the user’s steps, calories burned, sleep, and even can get notifications from your phone. The S20 battery will last eight weeks in activity mode and 15 hours in GPS mode, and it’s water resistant too.

Still not convinced it’s cool? Here’s the other benefit of the watch: There’s a TruSwing sensor that clips to the shaft of your club so that it can measure the club path, face angle, and shaft angle, giving you more insight into your swing and your shots. That information is relayed to your watch and a connected device, such as your phone. On your phone or tablet you can even see a 3D animation to compare an overlay of your swings so that you can compare them shot to shot.

They all seem like they could be pretty neat, especially the S20 because it has so many uses outside of just the golf course.